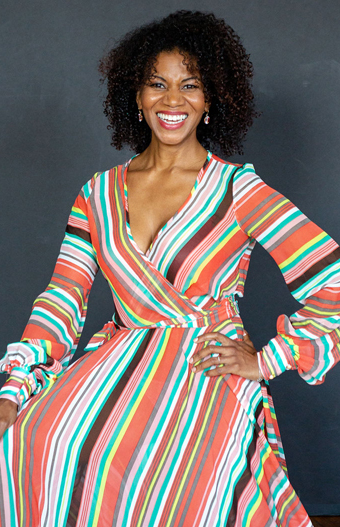 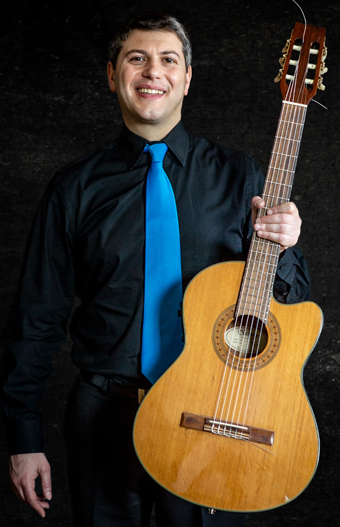 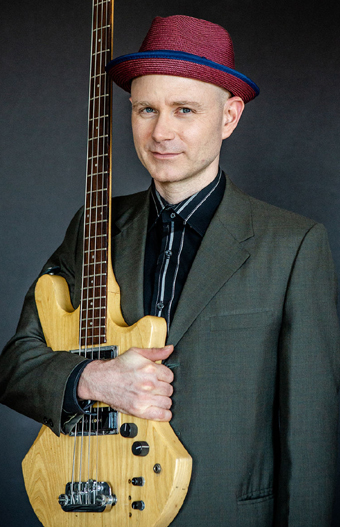 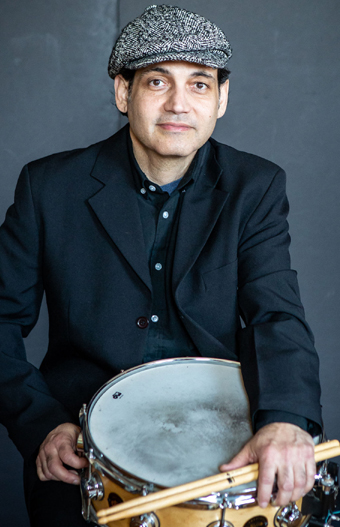 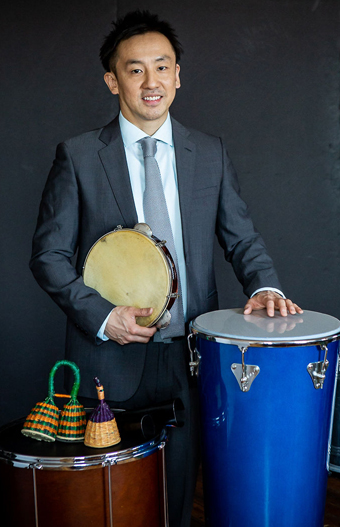 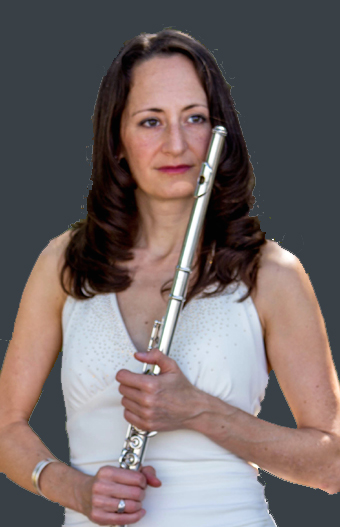 Atlanta Amado is a NYC based vocalist who sings Brazilian, Cape Verdean, and soulful music. She received vocal therapy under the tutelage of Caroline Khella during her time on the roster of performers for Cirque du Soleil and has performed at Joe’s Pub, 10 Rocks, the Shilla Resort in Jeju, South Korea and el Gouna in Egypt. Her experience as a Samba and ballroom dancer shows in her stage presence as she strives to entertain audiences through her performances.

Anthony Lanni is a New York City based guitarist and composer who specializes in Brazilian and Italian music. As band leader of Os Clavelitos, Anthony has written the music and lyrics for several of the band's tunes, and has also done his own solo guitar arrangements of Brazilian standards. Anthony also works as a side-man for well-known NYC singer-song writers, such as Shelly Bhushan and Jeneen Terrana, and has performed on stages/establishments including Joe's Pub, Drom, The Historic Milford Theatre, World Trade Center, New York Public Library, New York Botanical Gardens, Mohegun Sun, The New Britain Museum of Art, The Living Room, Rockwood Music Hall, and the Michigan Arts, Beats, and Eats Festival.

Dan Kendall is an nyc-area bassist, guitarist, and composer in a variety of styles including Brazilian, Americana, Experimental/whatever/baroque dixieland-garage pop. He has performed with Gimagua at the Hispanic Day Parade and on Telemundo; and at venues including the Mercury Lounge, the Living Room, and Summerstage with dozens of acclaimed artists including Jeneen Terrana, Silbin Sandovar, and Little Embers.

Uka Gameiro is originally from Recife (Brazil) and has worked as a musician for more than 15 years. He has played at big festivals, clubs, and theaters in Brazil, Canada and USA. Uka has a series of articles published in Modern Drummer Magazine in 2013.

Arei Sekiguchi is a Tokyo-native drummer/percussionist whose first exposure to international performance came through tours of the U.S. and Europe with Up With People at the age of 18. Arei received a BFA from the New School University and also studied privately with some of the most sought after drummers in the world: Michael Carvin, Jorge Alabe and Antonio Sanchez. He has performed at various festivals and venues all over the United States including River to the River Festival (NYC), New York Anime Festival, Whitney Museum, and the National Gallery of Art and Kennedy Center in Washington DC.

Dominique Gagné is a flutist, pianist and composer from New Hampshire. She got her Bachelors in Music Education from Oberlin College Conservatory of Music and then spent two years in Indonesia as an Oberlin Shansi Fellow. She studied Jazz Composition at the Masters level at both UMass Amherst and UMiami. She plays music from genres that include Brazilian, Latin, French-Canadian, Cape Verdean and classical influences and has performed at venues and festivals including Carnegie Hall, Symphony Space, the Village Vanguard, the Burlington Discover Jazz fest, Toscano Dance Hub in Florence, Italy and the Upstairs Jazz Club in Montreal.

Os Clavelitos is an "American Samba" band based in New York City, who creates original music combining traditional Brazilian rhythms (samba, baiao, bossa nova, and frevo) with English lyrics. With band members from Brazil, Japan, and the U.S., the six piece ensemble celebrates Brazil's rich musical heritage, while incorporating their eclectic performing backgrounds in "Latin", indie, jazz, pop, and folkloric styles. Os Clavelitos also perform traditional and popular Brazilian songs, sung in Portuguese. Os Clavelitos music and live performances celebrating community, inclusion and having fun. They often incorporate batucada (percussion ensemble) into their shows and present an upbeat, high energy performance that gets people up and dancing! Os Clavelitos' album, "Arriving", debuted at #1 on the Roots Music Report Top 50 World Chart and is #7 on the RMR Top 200 World Albums of 2016. Os Clavelitos is essentially about coming together to share culture and influences; conjuring an enchanting vista of sounds, as welcoming as a leisurely Sunday feast, abundant with food, friends, dancing, and samba for all. Os Clavelitos make a welcoming, big-hearted sound, inviting you to their samba parade, where we are all 'Arriving' joyfully home in our shared humanity.